You are here: Home / Uncategorized / How to Sleep in Peace 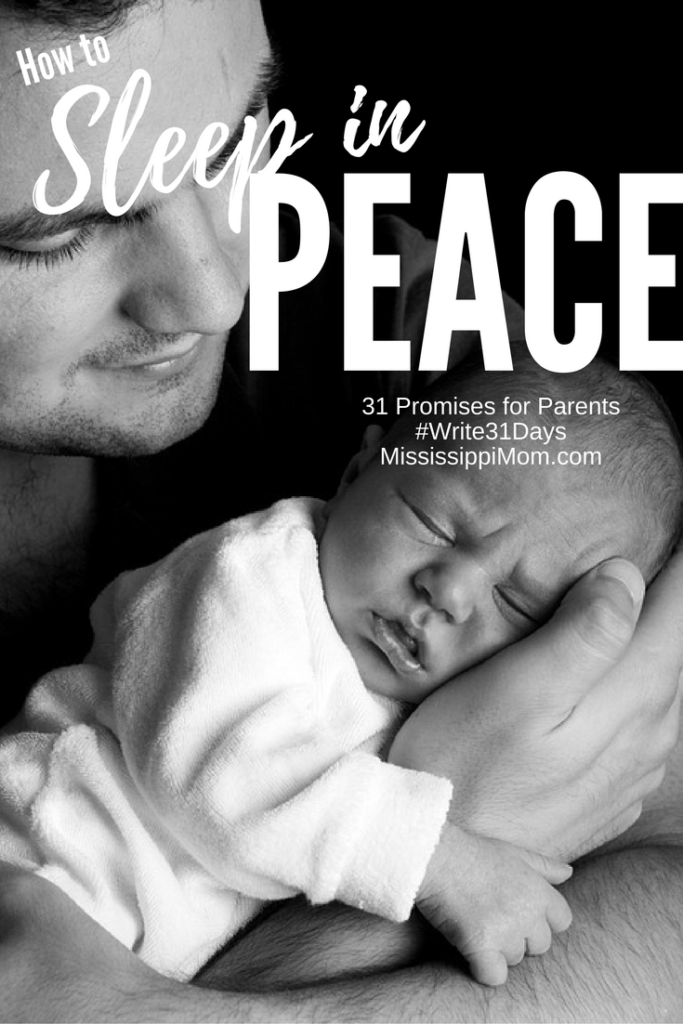 We arrived in Kenya as the sun rose on December 29, 2007, with a weary two year old and a team of 10 people, most of whom had never traveled outside of the United States.  The day was beautiful, but the atmosphere was tense.  We got off to a late start toward a small town in western Kenya, and the drive took longer than expected so we were still traveling when the sun began to set and the election reports started coming in.

Crowds began gathering, and protests began.  As our van passed through one crowd, people hit the windows, and I quickly moved my toddler from her carseat by the window to the center of the van and my lap.  Our driver pulled off the road into the parking lot of an abandoned building and informed us that the road ahead was blocked by riots.

Our team got out of the vans and gathered around to pray under the stars of the African sky, and my husband held our little girl close.  There were hundreds of people in that parking lot as buses had followed our drivers’ lead and pulled in to let their passengers disembark.  The building had no electricity so it was dark and quiet, even with the crowd.  Everyone was listening for the sound of fighting up ahead.

After a while, a police escort arrived to lead us to the guest house where we would be staying.  It was owned by the former police commissioner of Kenya so he had called for help.  We arrived safely, and members of our team called their families to calm their fears as the news of the unrest had reached them.

Over the next few days, the violence intensified.  Homes and churches in towns near us were burned, and people in different parts of Kenya were killed.  I remember that on New Year’s Eve, our team was gathered in a room on the 2nd floor, talking and praying, when we suddenly heard gunfire not far away.  Many members of the group were terrified, and most had trouble going to sleep. My toddler did not.  She was exhausted and blissfully unaware of the fear we all felt.

As I anxiously watched her sleep, I opened my Bible and read this verse:

I looked at her and realized I had to trust HIM.

Maybe you’ve never found yourself surrounded by riots in a country far from home, but I am sure you’ve felt the same way.

Maybe the first time your baby slept through the night and you had to put your hand on his back to be sure he was breathing?

When you feared she had a concussion after running right into that wall?

The first time he slept over at a friend’s house?

They sleep soundly while we stay awake with worry.

As if we are the ones who keep them safe.

Many times since that night, I have prayed this verse with my weary head awake on my pillow; though to be honest, I often say, “I will lie down and sleep in peace; for you alone, O Lord, make them dwell in safety.”  Because that’s where my comfort comes from, that’s the part that gives me peace.

He has his hands upon them.  He sees them when I can’t.